While the construction sector in Spain remains difficult in general, some positive news has come from the Town Planning Department of Marbella. They have released figures about the number of construction licenses granted for Marbella, which indicate that more new developments in Marbella are being planned than last year.

This news is evidence for those who had a hunch that Marbella would be one of the first in Andalucía to show signs of economic recovery. Official numbers from Town Planning say that 123 licenses were issued until June this year, compared to 64 licenses in the same period last year. That means the issuing of construction licenses in Marbella has almost doubled. Although these figures are not at the same level as before the property market received its heavy blow, they are still reason for optimism. The new developments in Marbella that will follow from the granted licenses will give the local economy a gentle push in the right direction, helping the ever-popular town to bloom even more.

One of the optimists is the councillor for Town Planning, Pablo Moro. “This shows that there is more activity in terms of construction in Marbella, and that the town continues to be a focus of attention for many investors who now have confidence in it again,” he says. (SUR, 4 September 2013) His enthusiasm is not unfounded. Now that construction activity is steering towards a significant increase, it is very likely that the end of this year will see a greater amount of new developments in Marbella than last year. It’s a trend that has been going on for a few years. On top of that, the number of first occupation licenses has also been on the rise. All in all, things indeed seem to be looking up for Marbella.

The increase in construction and first occupation licenses is also a good sign for those who own or are interested in owning luxury real estate in Marbella. As the construction of these property types are less affected by the economic recession than other building ventures, local councils are facilitating the execution of these projects by trying to streamline the applications for building and first occupation licences. The so-called ‘Entrepreneurs Association for Housing of High Quality’ (DOM3) which various councils support, endeavours to help out the construction sector by getting rid of bureaucratic hindrances and so clearing the path for new investors. This will make buying luxury real estate in Marbella and living in it a lot easier. It is a development that is in line with other measures taken by the Spanish government which display a very helpful and positive attitude towards buyers of luxury real estate. An attitude that makes buying a luxury villa in Marbella even more attractive. 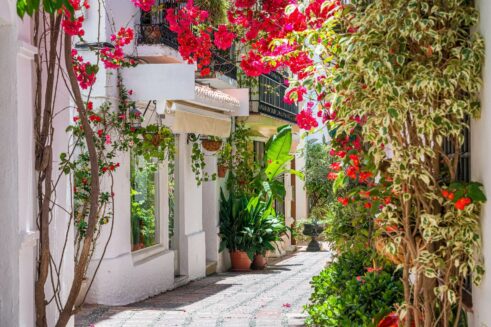 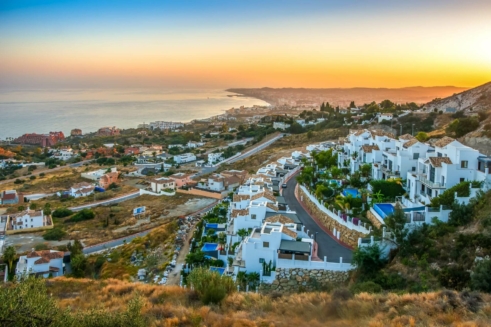 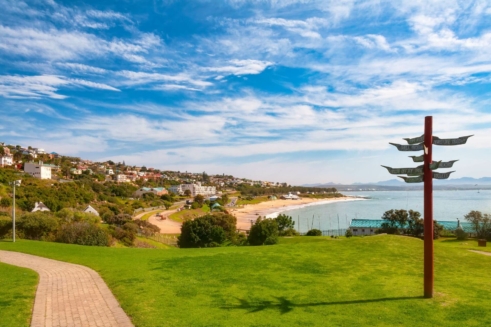 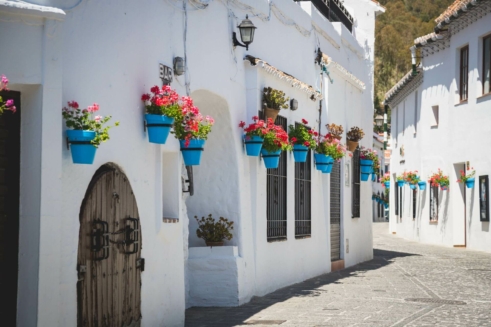 Spanish property market back on track in Q2 2021