This potted guide to Marbella Club Hotel forms part of the Realista overview of iconic places on the Costa del Sol. This emblematic hotel in Marbella counts as one of the area’s most iconic establishments. Read on to discover the history, its amenities and more about the hotel.

Luxury tourism in Marbella set down its definitive roots at this iconic establishment, one of the first hotels in Spain. Over 60 years after its opening, Marbella Club Hotel now ranks as one of the best hotels on the Costa del Sol and continues to be one of the places to stay in Marbella.

The German aristocrat Prince Alfonso von Hohenlohe bought the large estate that houses Marbella Club Hotel in 1948. With a privileged position right on the seafront in Marbella and at the heart of the Golden Mile, the hotel opened six years later with just 20 bedrooms. It quickly became popular among European royalty and aristocrats, and attracted a wealth of celebrities. By 1962, Marbella Club Hotel had acquired a reputation as the home of the jet set, a status that it consolidated in 1970 when Puerto Banús opened.

During the 1980s and 1990s, Marbella Club Hotel continued to expand. It became a member of the Leading Hotels of the World and of Relais and Chateaux. The long list of accommodation at Marbella Club Hotel now includes suites, deluxe suites (the Imperial Suite boasts Mediterranean views), villas and ultra-luxurious Villa del Mar that comes complete with staff and Alhambra-inspired gardens.

Other amenities at Marbella Club Hotel

As well as accommodation Marbella Club Hotel offers many other high-end amenities. These include the Thalasso Wellness Centre, one of the most luxurious spas on the Costa del Sol. The hotel also comes with nine eateries including a beach bar. Like Puente Romano Hotel next door, Marbella Club Hotel has its own beach club with the unusual touch of beach loungers on the pier – the views of the Marbella mountains from this pier are among the best on the Costa del Sol.

Marbella Club Hotel Golf Resort is one of the best golf courses in Marbella. The 18-hole course lies in the foothills of nearby Benahavís, one of the most popular areas for luxury property in Marbella, and some 20 minutes from the hotel itself. The course was designed by Dave Thomas.

The hotel also runs the Marbella Club Equestrian Centre, which like the golf course, is located near Benahavís with spectacular mountain and Mediterranean scenery. The horse riding club regularly hosts events on the Spanish Show Jumping circuit.

Skiing on the Costa del Sol

The world-class ski slopes of Sierra Nevada are less than two hours’ drive from the west end of the Costa del Sol making it easy to go skiing for the day. Marbella Club Hotel owns the high-end El Lodge, located on the ski slopes at 2,100m. Built in Finnish wood and with a quirky modern design, El Lodge ranks among the best places to stay in Sierra Nevada. 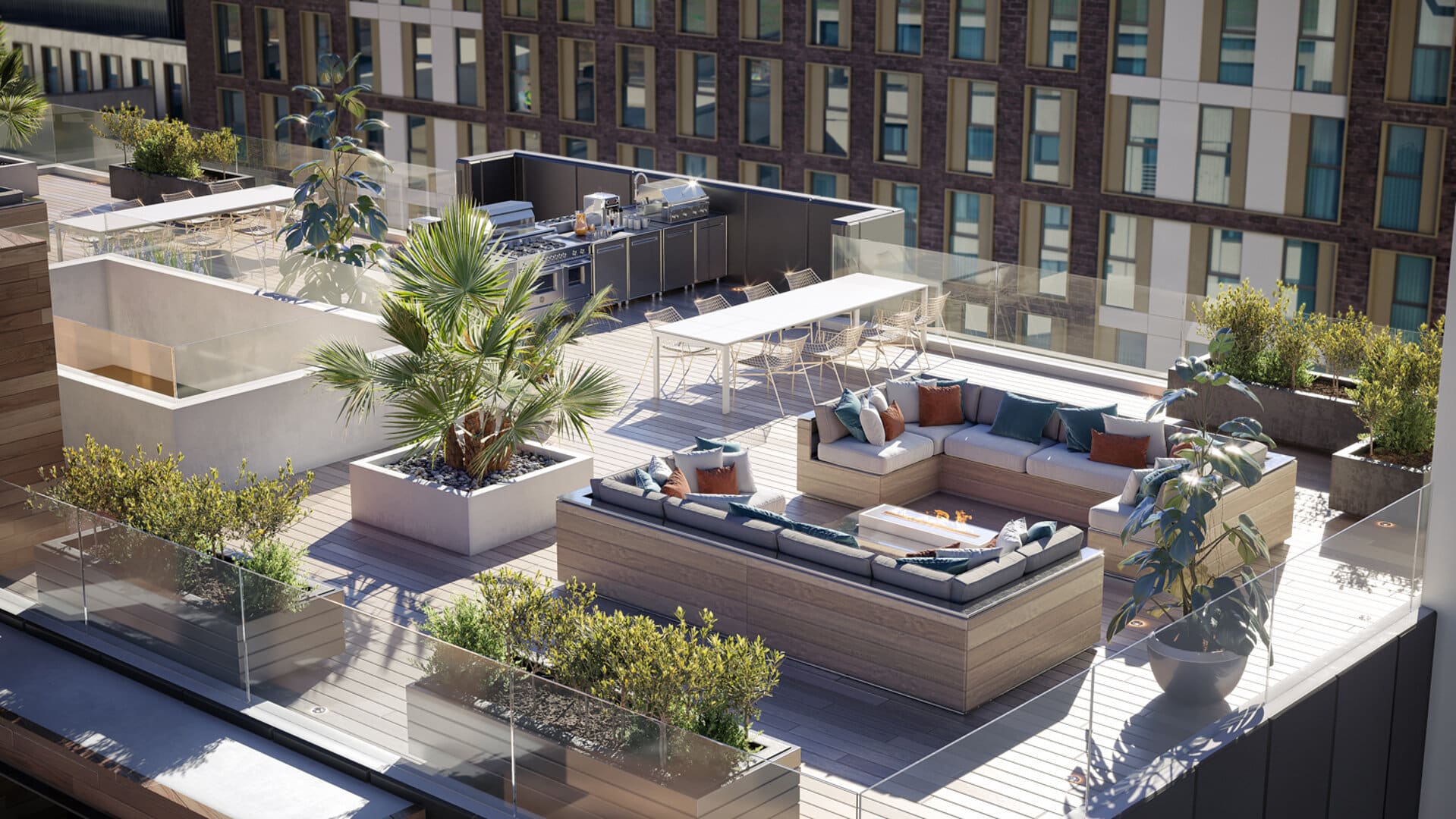 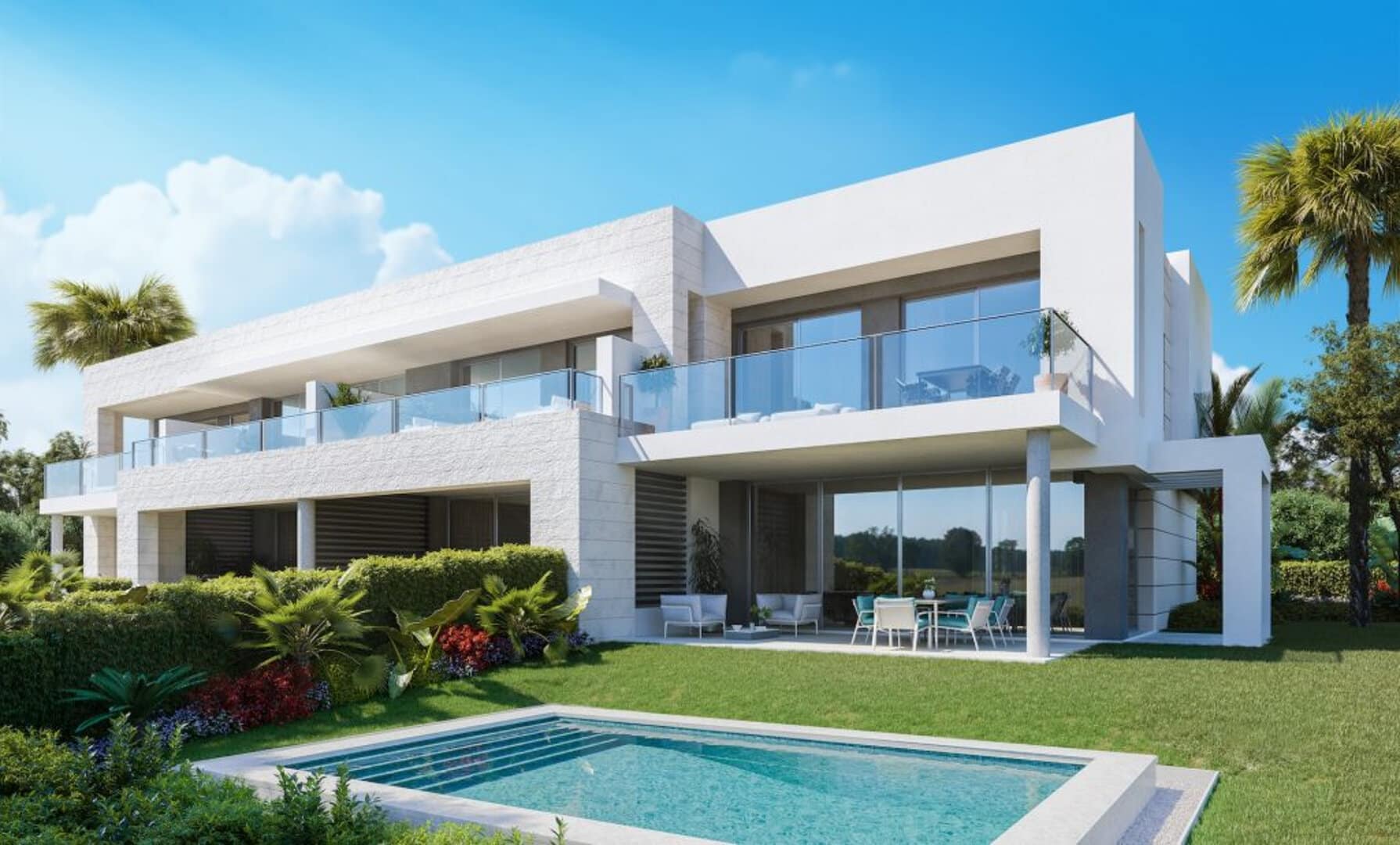